History of the Old Building

The history of Schloss Dagstuhl begins in 1760, when the then reigning prince Count Anton von Öttingen-Soetern-Hohenbaldern had a family residence constructed in the form of an exquisite manor house at the foot of the old Dagstuhl castle ruins.

Half a century later, after the troops of the French Revolution had driven the count's family away, the French Baron Wilhelm de Lasalle von Louisenthal came into possession of the manor house and accompanying lands, which soon became the social and cultural center of the region. 1811 marked the birth of Octavie de Lasalle von Louisenthal, who later achieved renown as the "Painter Countess". Today the well-preserved wall and altar paintings and the paintings covering the Via Crucis, or Stations of the Cross, can be admired in the chapel.

In 1959 the last descendant of the House of Lasalle von Louisenthal left the manor house for good. It was taken over by an order of Franciscan nuns in 1957, who converted the property into an old-age home.

The manor house was purchased by the Saarland state government in 1989, which together with the state government of Rhineland-Palatinate established the International Conference and Research Center for Computer Science. The first seminar took place in August of 1990, in so doing preparing the way for the rapid growth of the Center's renown at both the national and international level. A modern annex, whose architecture is harmoniously nestled in the surrounding countryside, was constructed.

The Center, along with its adjoining facilities and the garden terrace, is available to invited seminar guests only.

The chapel, built in 1760 and originally part of the middle section of the old manor house, is used by the Catholic parish of Wadern. It is open for viewing on Sunday afternoons. A knowledgeable guide shows the visitor the wall paintings and the paintings depicting the Stations of the Cross, the works of Octavie de Lasalle von Louisenthal, the "Painter Countess".

The Baroque garden located across from the Center was recreated in 2001 in the course of the "Gardens without Limits" project.

Where to learn more 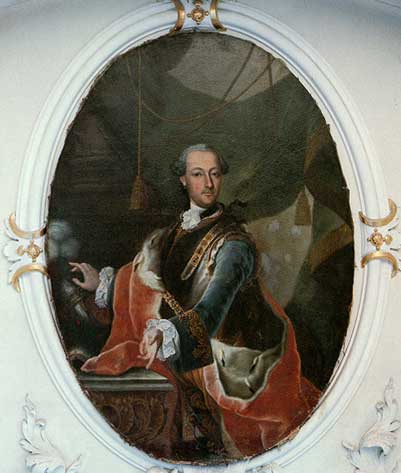 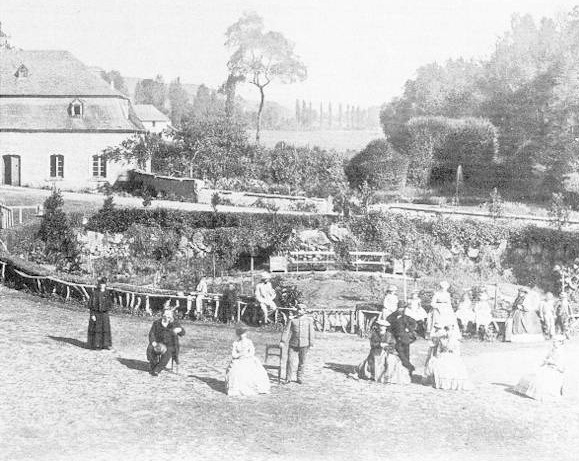 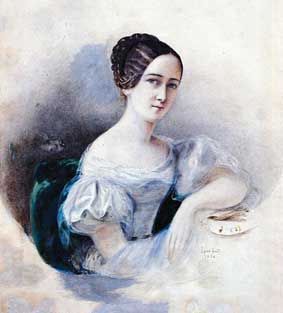 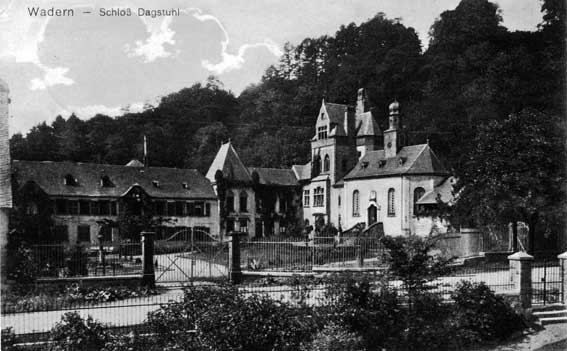 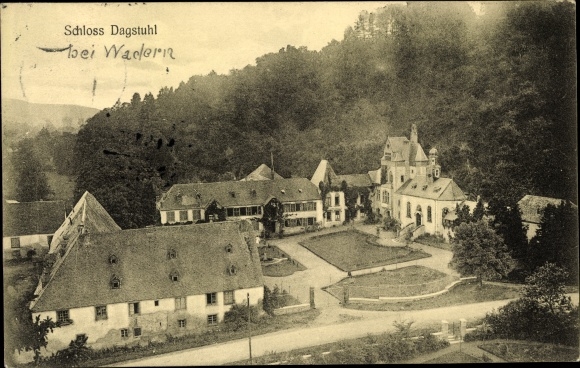 Opening hours of the chapel: